The family Nymphalidae is the most speciose family of butterflies in Crete with 18 species, which are small, medium, or large in size. Two of them are endemic, Hipparchia cretica (Cretan Grayling) and Coenonympha thyrsis (Cretan Small Heath).

99 species have been observed to fly in Greece.

The butterfly family Nymphalidae includes about 7,200 species occurring in all habitats and continents except Antarctica (DeVries, 1987; Shields, 1989; Heppner, 1991).

The subfamilies Danaidae, Heliconiidae, Libytheidae, and Satyridae, which are sometimes considered separate families in popular books, are included in the family Nymphalidae. 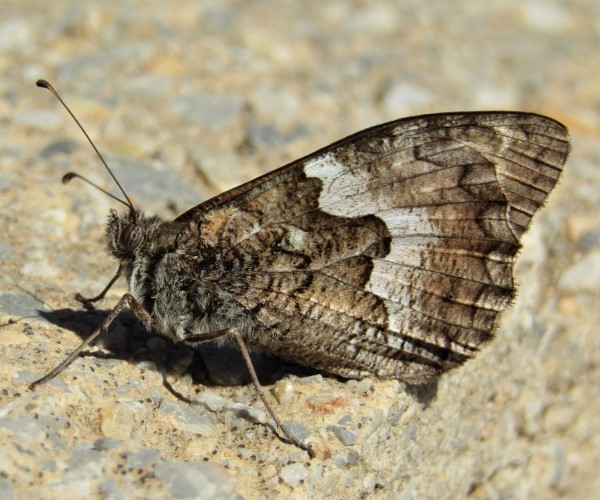 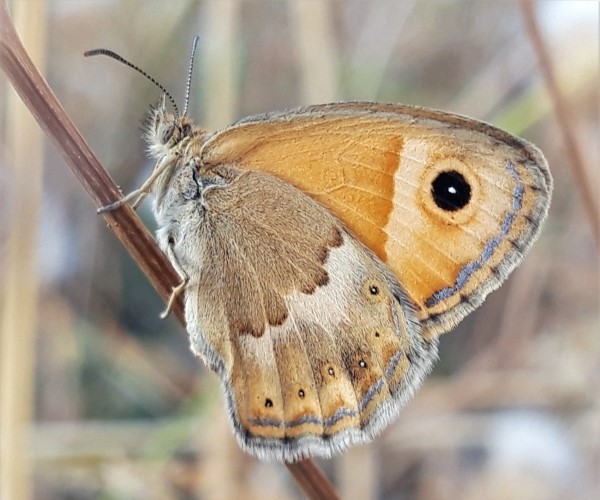 Adults of the family Nymphalidae vary in size from small to large, but the family is highly variable given that it also includes the Satyridae, a subfamily that has been designated as a family in its own right in earlier classifications.

Nymphalidae varies greatly in appearance in larval, pupal, and adult stages. Browns, oranges, yellows, and blacks are frequent colors. Both sexes generally are similar, appearing with differences in color tones and in the size of marks.

Adults of some groups are the longest-lived butterflies, surviving 6-11 months.

The caterpillars tend to be covered in spines or have other protrusions such as horns on the head or tail. The naked pupae, or chrysalids, hang head downward.

Several Nymphalidae butterflies in Crete are associated with their larval food plants such as Argynnis with Viola plants, Nymphalis with Salix and Ulmus plants, Vanessa atalanta with Urtica plants, etc. 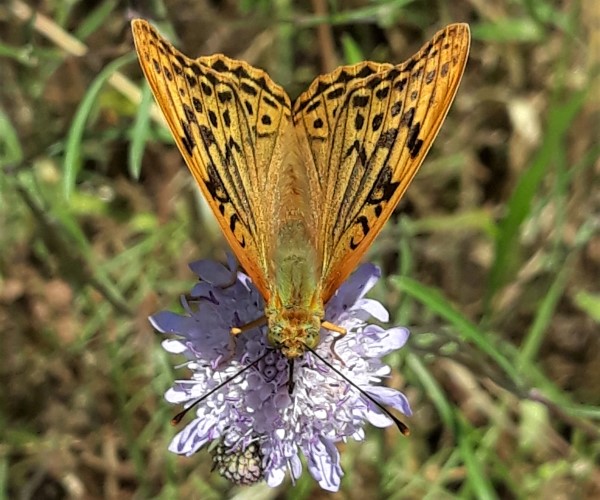 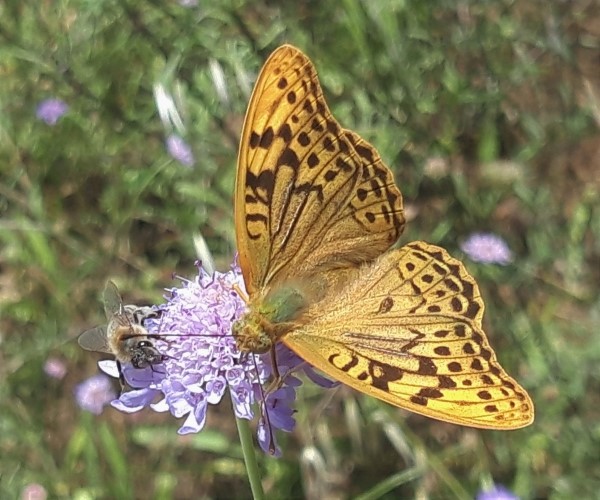 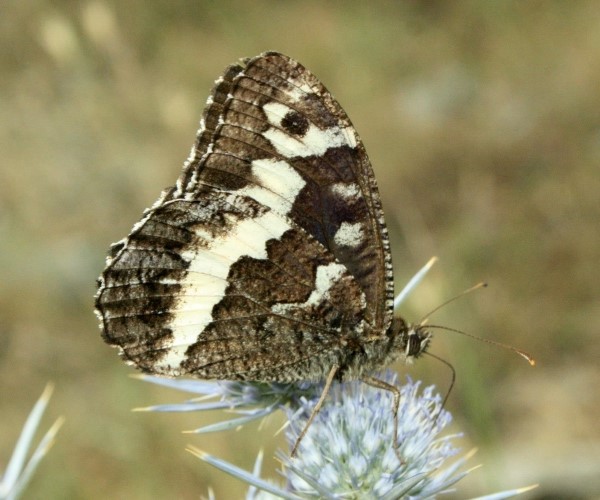 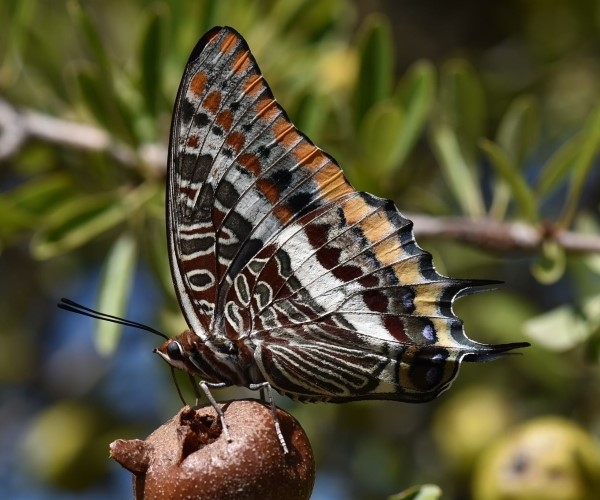 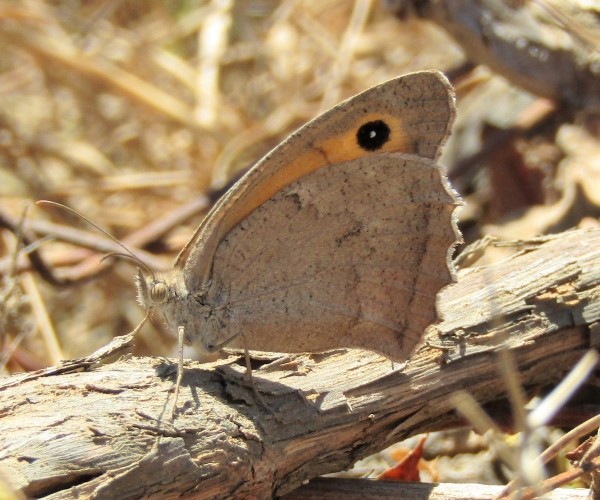 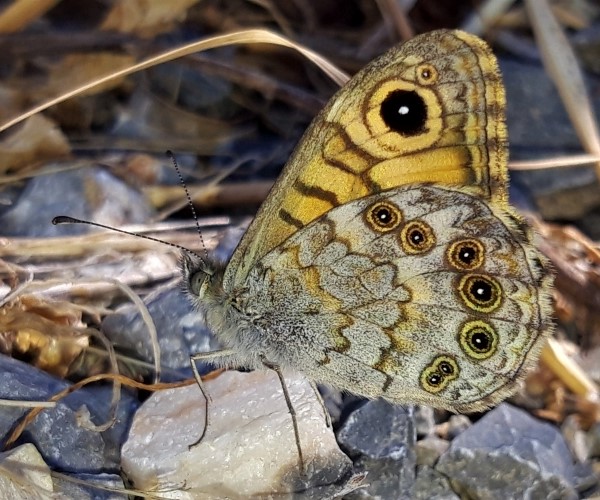 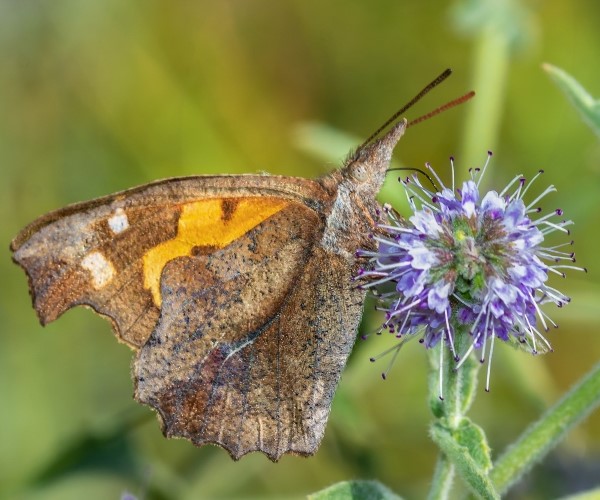 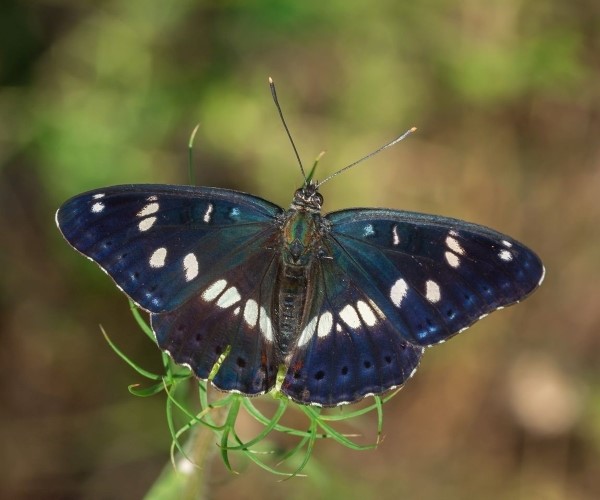 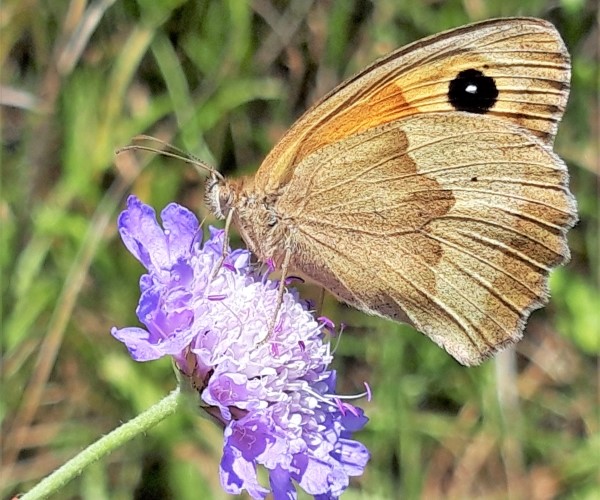 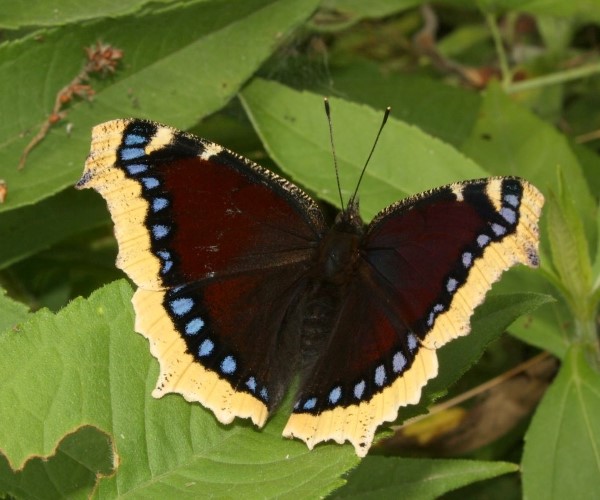 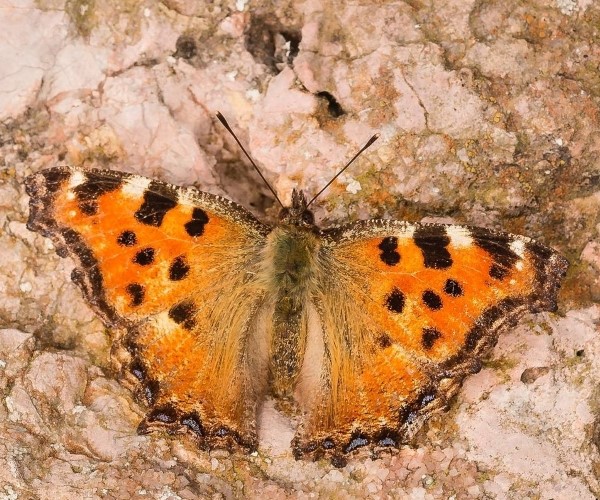 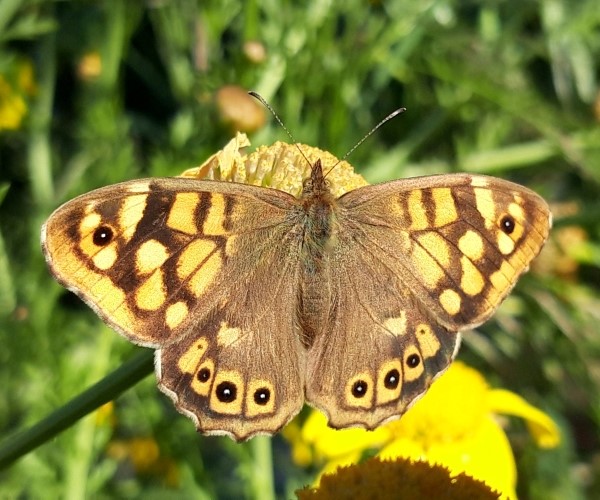 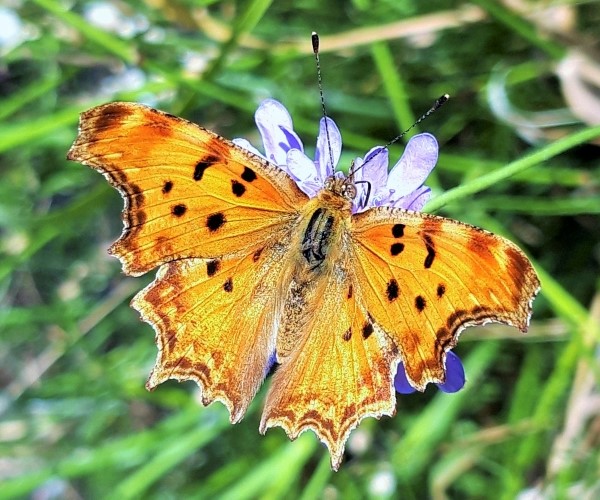 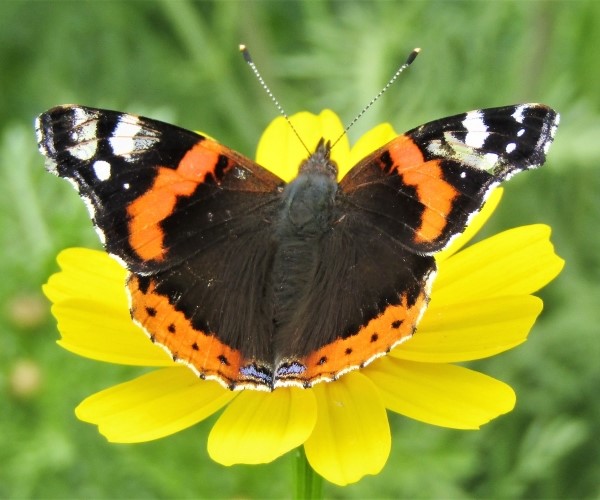 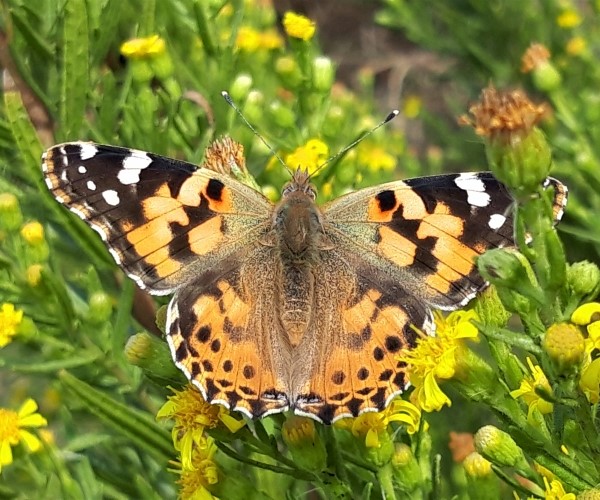