The family Depressariidae is a ubiquitous family that belongs to the enormous superfamily Gelechioidea. The Depressariidae were previously classified as a subfamily under other families such as the Oecophoridae and Elachistidae, but have recently been separated as a family (Heikkila et al. 2014).

Caterpillars of this family generally live in shelters made from leaves of plants, flowers, or seeds, joined with silk; a few are leaf miners and stem borers. 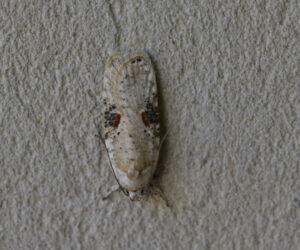