The family Nolidae (Τuft moths) is a family of moths with about 1,700 species described throughout the world. The Nolidae and three other main families (Euteliidae, Erebidae, and Noctuidae) form a monophyletic assembly (they form a group of species derived from the same ancestral line), informally referred to as the quadrifid noctuoids.

The presence of clearly visible tufts of scales raised on the front wings is a distinctive feature of two subfamilies, Nolinae and Collomeninae.

The adults are mostly small in size with dull coloring. The larvae also tend to have muted colors and tufts of short hair and feed on woody plants, forbs, or grasses, usually in webbing or a folded leaf. The cocoon is double-walled and ‘boat-shaped’ with a ventral keel.

The following species are representative species of the Nolidae moths that have been photographed on the island of Crete. You can obtain more information about each species, by selecting the relative species icon. The list of Nolidae species is nondefinitive. 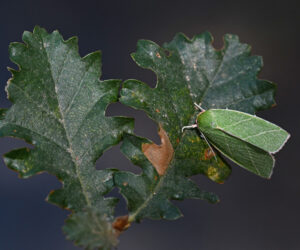 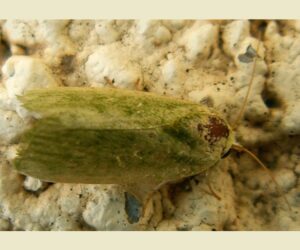 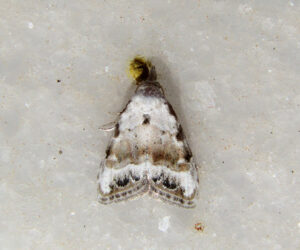 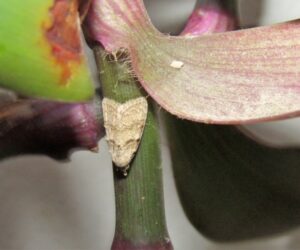 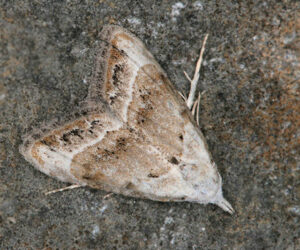 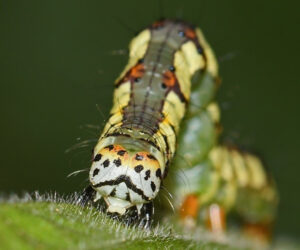