The family Psychidae (Bagworm moths, Case moths) is a fairly small family of the Superfamily Tineiodea. Most bagworms are inoffensive to humans and inconspicuous; some are occasional nuisance pests.

Female adults of most species lack wings or have very small and non-functional wings. Males are typically black with a wingspan of 1.2-3.6 cm. The abdomen of these moths is long and tapering. Adults of both sexes have mouth parts. In some species, females entirely lack eyes, antennae, and legs. In many species, the adult females lack wings and are therefore difficult to identify accurately.

The caterpillar larvae of the Psychidae construct cases out of silk and environmental materials such as sand, soil, lichen, or plant materials. These cases are attached to rocks, trees, or fences while resting or during their pupa stage, but are otherwise mobile.

Since bagworm cases are composed of silk and the materials from their habitat, they are naturally camouflaged from other predators such as birds and other insects. Birds often eat the egg-laden bodies of female bagworms after they have died. Since the eggs are very hard-shelled, they can pass through the bird’s digestive system unharmed, promoting the spread of the species over wide areas.

The following species are representative species of the Psychidae moths that have been photographed on the island of Crete. You can obtain more information about each species, by selecting the relative species icon. The list of Psychidae species is nondefinitive. 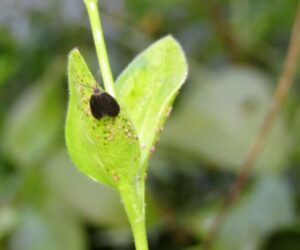 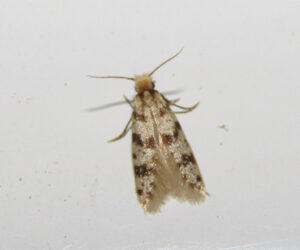 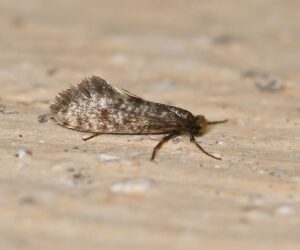