They are small to medium-sized moths and the wings vary from very narrow and pointed to rather broad (wingspan 6–30 mm.). The forewings often appear many-colored and the head is broad and smooth, with a dorsal ridge. The resting position of many species, with the brushed hind tibiae, held aside or even upwards, is very peculiar.

The larvae feed in fruits and flowers, also on sporangia of ferns, or as scavengers or predators in colonies of scale insects. 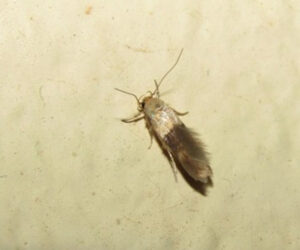