The family Tortricidae (Tortricid moths or Leafroller moths) is a large family of moths and member of the superfamily Tortricoidea with over 11,000 species described in three subfamilies: Chlidanotinae, Tortricinae, and Olethreutinae. Many of these are economically important pests.

Tortricid moths are generally small, with a wingspan <3 cm. Many species are drab and have mottled and marbled brown colors, but some diurnal species are brightly colored and mimic other moths of the families Geometridae and Pyralidae. At rest, wings are held like a flattened roof, giving the resemblance of an arrowhead.

The following species are representative species of the Tortricidae moths that have been photographed on the island of Crete. You can obtain more information about each species, by selecting the relative species icon. The list of Tortricidae species is nondefinitive. 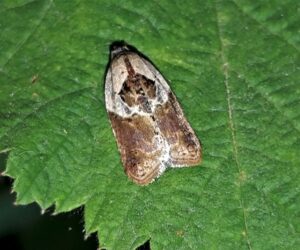 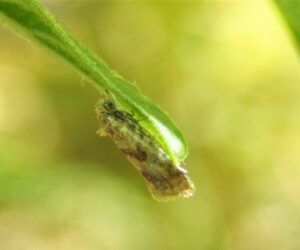 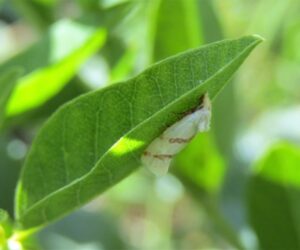 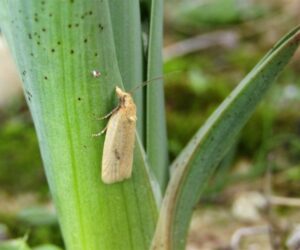 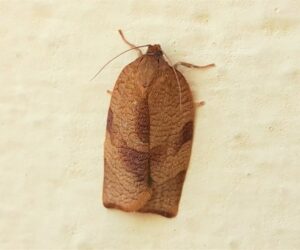 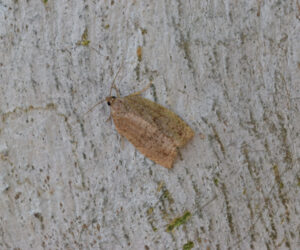 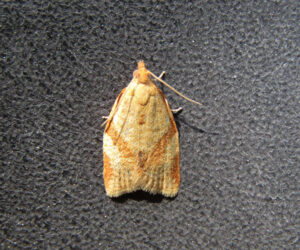 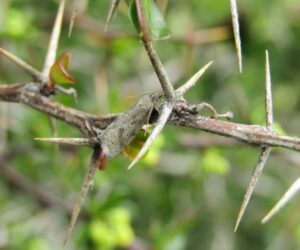 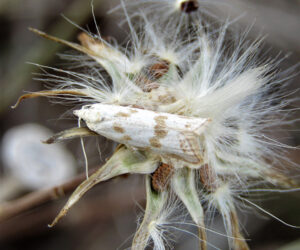 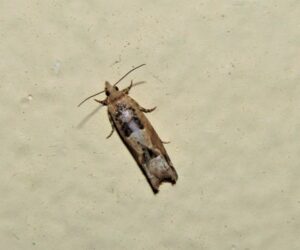 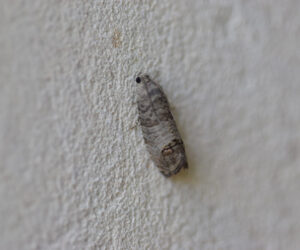 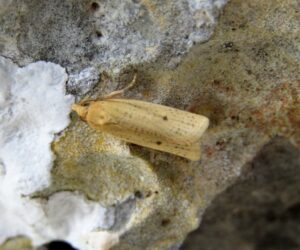 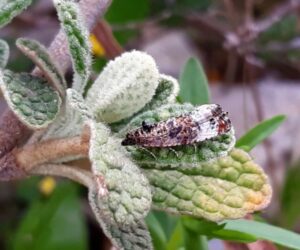 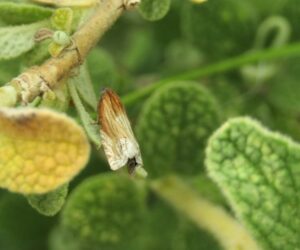 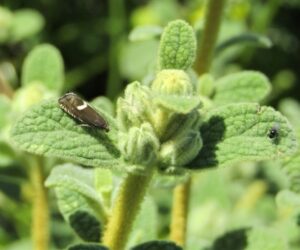 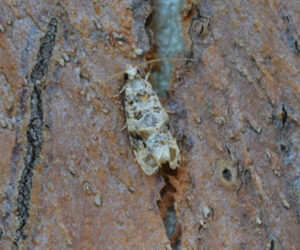 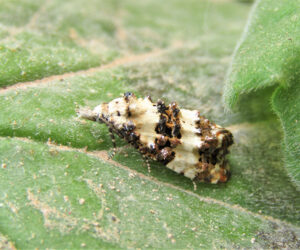 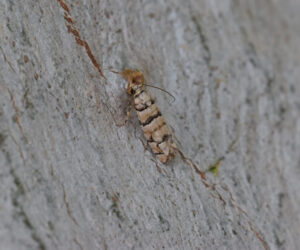